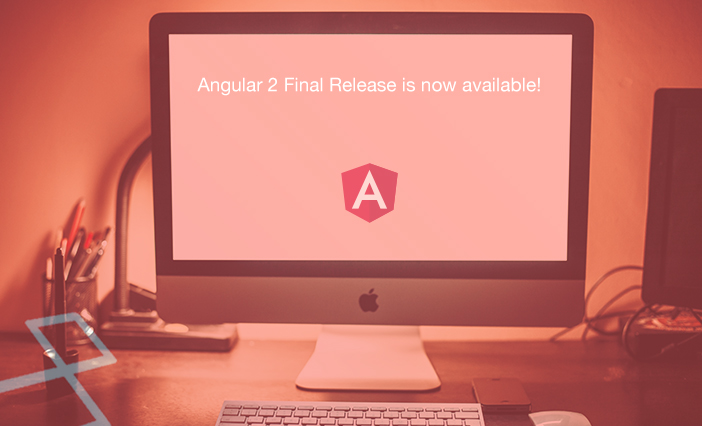 Angular 2 (aka AngularJS 2) is a popular structural framework for building dynamic web apps. It is built by Google and has many features:

Many Laravel developers are using AngularJS! Let's join them!

The Angular 2 Book: Learning Laravel 5 with AngularJS will be updated to support the latest version of Angular 2 soon! Be sure to check it out!